What is ReSound Cala? 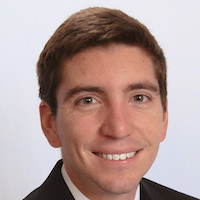 The Resound Cala is currently on sale at Costco, and looks to be the newest product offering from Resound (superseding the previous Costco-only Sola models). Many compared the Resound Sola to the first generation of Resound's LiNX hearing aids, which were one of the first Made-for-iPhone hearing aids to hit the market (and a hugely successful product for Resound). Resound released the LiNX2 on March 2, 2015. Going by the images and downloads available at future-resound.com, it looks like Resound has re-released the LiNX2 technology under the new model name "Cala" as part of an exclusive deal with Costco.

From around the web:

"As some of you have seen not only in our report but also picked up over the last week is that we have launched a ReSound-branded product called Cala at the branded category in Costco's business. Cala will replace ReSound Sola which was launched in the branded category back in the middle of 2015.

ReSound Cala is an exceptionally strong offering that reflects our ambition to increase our share and remain being a strong contributor to the growth of Costco and we do expect going forward that Costco will remain being one of our largest customers. ReSound Cala will also support strong and good potential, a profitable growth in not only this year but also the years to come. We're very excited that Costco has granted us the opportunity to bring this great technology into its members and therefore making sure that we can keep growing.

We furthermore see here that being stronger with the branded section, it supports very much the US recognition of the ReSound brand as the strongest brand in the business and we want to strengthen that brand recognition which is also part of our entire company branding that was announced back by the end of May. But as some of you have picked up, a consequence of our increased focus on the new brand of products at Costco, GN Hearing will not be the supplier of Kirkland Signature Seven that is soon to be launched at Costco." 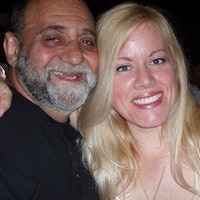 It appears to be a future release of a Resound Hearing Aid.  Currently there is no model with this name