Steve Lukather: How One Rock-and-Roll Guitarist Changed His Hearing Life

Steve Lukather, the world-famous guitarist and co-founder of the rock band Toto, tells a story about the time he realized all that loud playing had taken a permanent toll on his hearing. 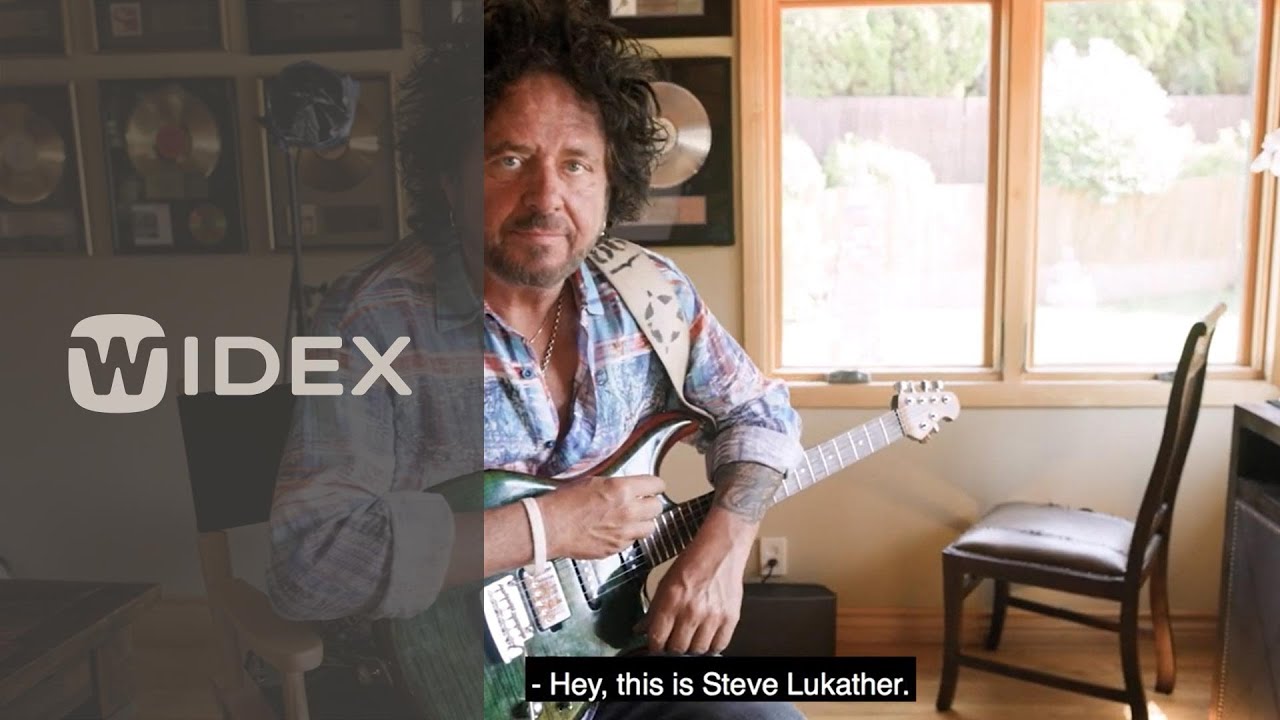 “I was a studio musician for 25 years and I’d have headphones on 14 hours a day, six days a week, getting feedback. My ears world ring and the hearing would come back, and they’d ring, and it would come back. It’s not unlike a boxer who takes one punch too many,” Lukather explains. “Anyway, I was doing a show in Japan in 1986 with two of my guitar heroes, Jeff Beck and Carlos Santana. There were speaker cabinets in the front, back, and sides. It was like 120 dB on stage. I jumped over the monitors to get away from the direct sound.”

The next morning, Lukather says, he noticed his tinnitus was especially bad — and it never went away. Being a musician, he can pinpoint the tone of his own tinnitus.

“Triple D above middle C,” he says. “Actually, it’s between C sharp and D, and it’s consistent in both ears. But really, how many punches can you take before the little, minuscule hairs in your ears don’t pop back up again?”

As a musician myself, not to mention as an audiologist, I understand completely Lukather’s situation. It happens to a lot of musicians, and to many people who are exposed repeatedly to loud noise. Musicians want to experience music — every detail and nuance. Therefore, when they suffer noise-induced hearing loss, many look for solutions that can give them back the fullest spectrum of sound.

The National Institutes of Health estimates 26 million U.S. adults have suffered permanent damage to their hearing from excessive exposure to noise , and studies indicate musicians are nearly four times as likely to develop noise-induced hearing loss as the general public. Even Lukather knew it was just a matter of time.

“Everyone I know my age — the professional musicians — have hearing loss,” he says. “For a long time, I learned to live with it.”

And that might work, to an extent. Lukather’s brain compensated for the loss. He continued to work and make music. But his hearing only got worse, and it began to affect his life away from rock and roll.

“Normal life was hard for me to grasp,“ he explains. Whether he was talking to friends and family or watching TV, the loss was wearing him down. He jokes that he would turn up the TV volume so loud, his entire A-frame home would reverberate. “My oldest son is a musician and he’d say, ‘Pop, you have to get hearing aids because it’s like 150 dB in here.’”

But it wasn’t until Lukather was catching up with another professional musician, Aerosmith guitarist Brad Whitford, that he decided to do something about his hearing loss. Whitford showed Lukather his own, discreet, in-ear hearing aids, and Lukather was persuaded to make a change.

Natural Sound is the Best Sound

Lukather’s first pair of hearing aids were WIDEX EVOKE digital hearing aids. He was wearing them when he mixed his new forthcoming solo album, I Found the Sun Again. “The new record sounds great,” he says. “I worked on it with an engineer whose ears I really trust, and we were hearing the same things.”

Today, he wears the new WIDEX MOMENT hearing aids. Both sets of devices were designed to improve all attributes of sound, not just those required for conversation, utilizing a unique time domain filter bank, a 32kHz sampling rate, and 16kHz of digital bandwidth to get the most — and most natural — sound to users’ ears.

Such design is important. Think of a window on the world outside. When you have a small window, it limits how you experience what’s out there, even though the vast outdoors hasn’t changed. From a hearing aid perspective, the goal is to make the window as big as possible, so musicians or anyone else who wears hearing aids have the most complete, natural sound experience.

The fact is many people avoid or put off using hearing aids because they don’t sound natural. When there is a delay between sound that is processed by a hearing aid and sound that enters the ear naturally, people experience an unnatural distortion. Some say the result of this latency sounds robotic, tinny, or boomy. Lukather says others characterize it as “plastic-y.”

Most hearing aids have between 5 and 8 milliseconds of latency, which is enough to cause the distortion. The WIDEX MOMENT hearing aids Lukather now wears include PureSound processing — a second, separate pathway for processing sound that reduces latency to .5 milliseconds, virtually eliminating it.

“Everyone has different hearing frequency deficits, so my hearing doctor adjusted the EQ for my particular pair,” Lukather says. “It took a while to get used to because I was hearing frequencies I hadn’t heard in so long.”

His new hearing aids also include SoundSense Learn technology, which automates the process of creating personalized settings based on a series of A-B tests and cloud-based artificial intelligence. Users can store the settings as programs in their smartphones and activate them throughout the day.

“I can switch between settings depending on where I am and what I need to hear,” Lukather says.

Now, having played rock and roll to fans for half a century and traveled the world, it’s his hearing aids he considers “life-changing.”

“I'm not ashamed to say I needed a hearing device,” Lukather says. “This is a way of life for me. My ears are so important.”

This sponsored article was published in collaboration with Widex. 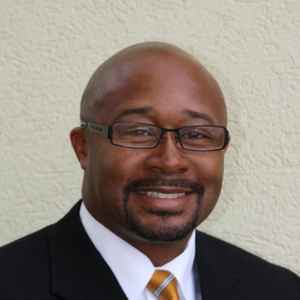 James W. Martin, Jr., AuD, is the Director of Audiological Communication at Widex USA. James is a Keynote speaker, educator and is passionate about encouraging clinicians as well as patients to become the best version of themselves.

I’m an an amateur musician who also wears hearing aids. I would love to know how Steve was fitted and the hearing aids calibrated. How did his experience differ from the average Joe?  How can I get those differences for myself?