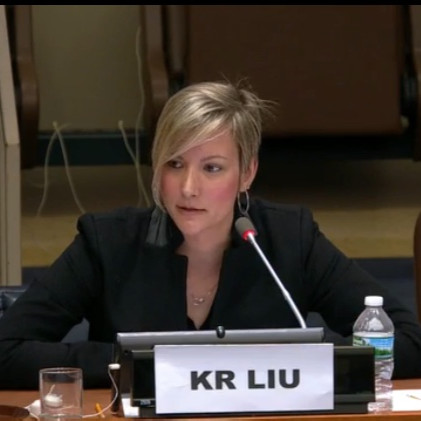 Over the last two decades, KR Liu has helped launch products from some of the most disruptive lifestyle tech brands on the market, including Speck Products, SOL REPUBLIC, Pebble Smartwatch, Doppler Labs, and Google. She now focuses on her board positions and, until recently, led inclusive marketing and design as the Principal Accessibility Marketing Lead at Amazon Lab126. KR is currently the Head of Accessibility Brand at Google.

KR is a nationally known advocate for inclusive design, with a reputation for leadership in technology brand marketing. She has advised companies in the technology and finance sectors, including Salesforce, Uber, Capital One, Cisco, Google, and X, the Moonshot Factory. In 2019, she contributed to Google’s Live Caption project, announced by the company’s CEO at Google I/O.

She was the driving force behind Doppler Labs’ policy efforts around hearing access, developing the company’s accessibility go-to-market strategy on hearing health. This led to collaboration with Senator Elizabeth Warren’s team on new legislation, the OTC Hearing Aid Act of 2017, which the President signed into law on Aug, 8th 2017.

Diagnosed with severe hearing loss at the age of three, KR has spent over two decades championing new products that enhance the way we hear the world in the technology industry. She has received a U.S. Congressional Award and has been named to Silicon Valley's Top 40 Under 40 and Women of Influence lists, to the 2015 Women on the Move list by Women's Business Journal, and to the 2019 Yahoo Finance list of Future Women Leaders.

KR is also actively involved with industry organizations that are working toward innovation in inclusive design and brand strategy. She is on the board of directors for the Consumer Technology Association Foundation, Deaf Kids Code, and the World Wide Hearing Foundation International at the World Health Organization (WHO). 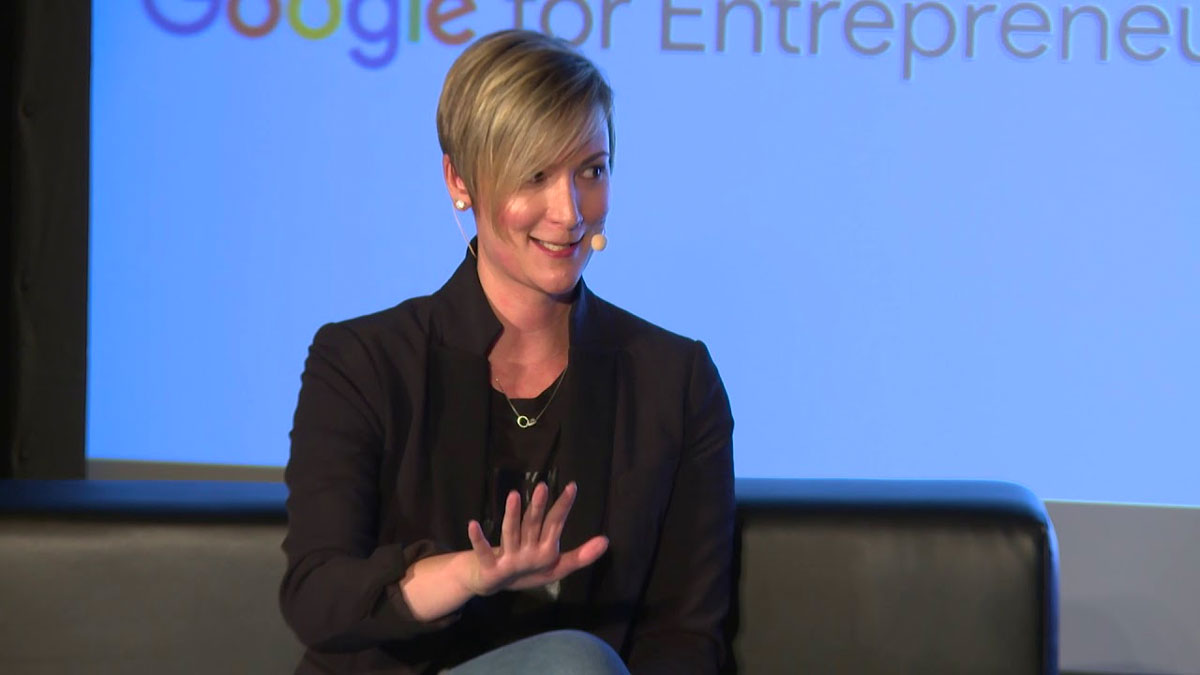 Why I Advocate for Inclusive Design in Hearing Loss

I advocate for more inclusive design so that someone with hearing loss isn't excluded because of misunderstanding and lack of awareness of who we are.