Who Are Some Celebrities With Hearing Loss? 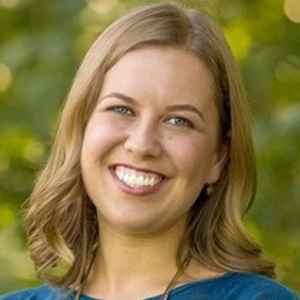 Audiologist at the University of Minnesota

Shaeleen Fagre is an Audiologist and Audiology Clinical Supervisor in the Davis Speech-Language-Hearing Center. She supervises graduate students enrolled in our audiology clinical doctorate program as they provide audiology services.