Veterans are suing 3M over defective earplugs that they say are responsible for causing permanent noise-induced hearing loss and tinnitus during their service. 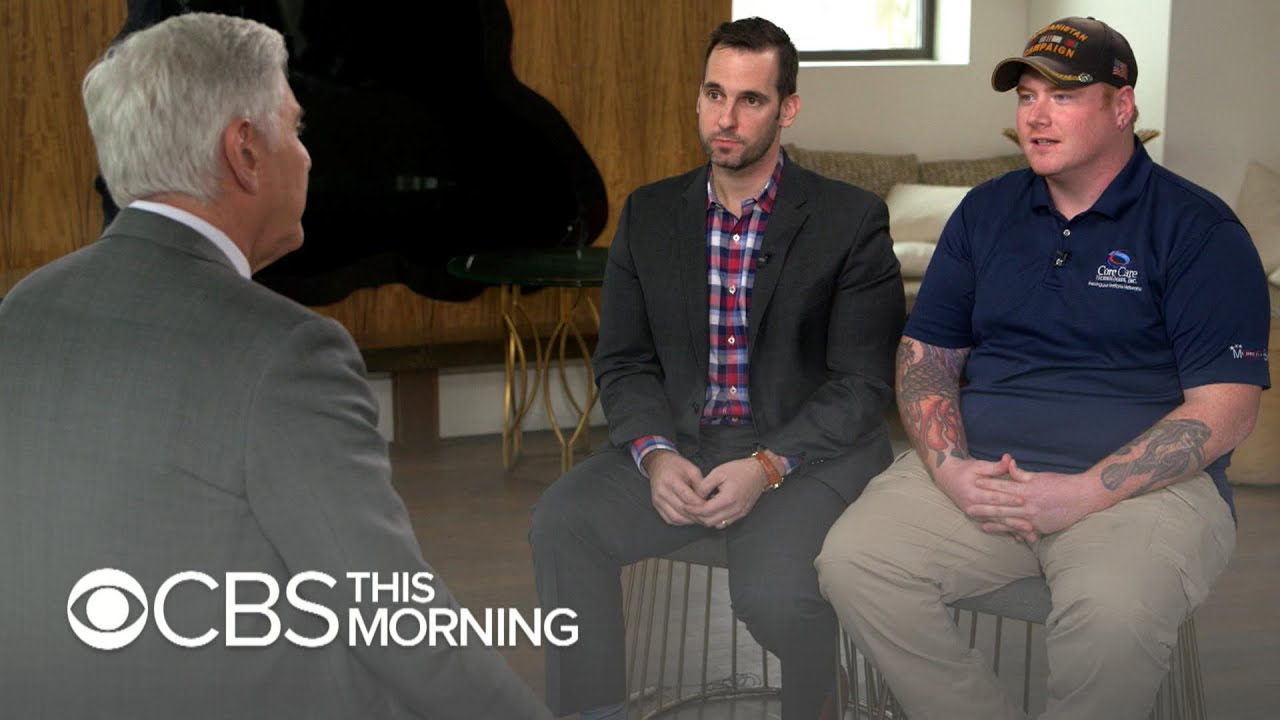 Last summer, 3M paid $9.1 million to the US government to settle a Department of Justice lawsuit claiming the company sold the government thousands of military earplugs between 2003 and 2015 that the company knew had "dangerous design defects." Now hundreds of military veterans are lining up to sue the company for permanent damage to their hearing claiming their ears were damaged by the ineffective earplugs. 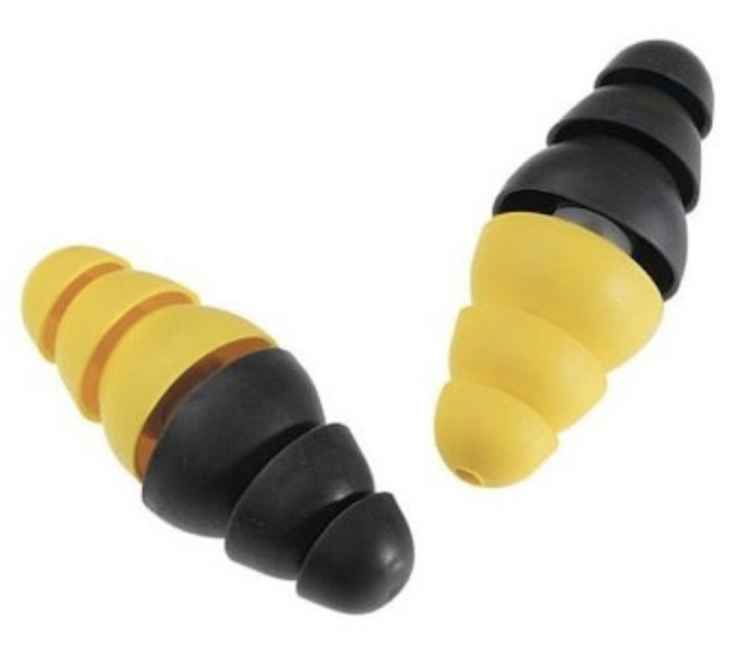 The lawsuits allege 3M knew about the problems before the company sold its Combat Arms earplugs to the government and failed to warn users about defects and failed to provide proper instructions on earplug insertion and use.

Military personnel are exposed to unusually loud sounds on a regular basis, and in combat, explosions and other sudden noises can cause immediate and permanent hearing loss.

But new technology alone cannot guard against products that don't work as advertised. According to one of the veterans' lawsuits, before selling the earplugs to the military, 3M's own testing "revealed that the Combat Arms Earplugs were defective, and would not achieve the specific NRR (noise-reductions ratings) advertised."

How to connect with other veterans with hearing loss

Did you know that the Hearing Loss Association of America (HLAA) now has a virtual chapter for veterans with hearing loss. It's a great way to connect with other veterans, find support, ask questions, etc. The Veterans Across America Virtual Chapter meets monthly - see the HLAA calendar for details.