Is It Safe to Remove Earwax Myself?

It’s tempting to clean your ears at home. Many of us were raised to believe a cotton swab in our ears was a daily personal-hygiene ritual, like brushing our teeth. But the truth is, removing your earwax at home can be difficult—and dangerous.

Impacted earwax is when too much earwax builds up in the ear canal. Symptoms of impacted earwax may include hearing loss, itchiness in the ear, dizziness, ringing in the ears, earache, a sense of fullness, and even coughing.

In most cases of impacted earwax, medical assistance is strongly advised regardless of severity. Earwax removal is always performed most safely and easily in a clinical setting, where the ear canal can be viewed through an illuminated tool called an otoscope or auriscope. The most common techniques used by doctors are scraping or scooping the wax from the ear with special tools, like a curette, or using an irrigation device (such as a bulb syringe or water from a water flosser) to soften the earwax and flush it out.

Why you shouldn’t try to clean your own ears

So, why can’t we use similar tools to clean our own years? For a few reasons. First, it goes without saying that we cannot see inside our own ears. To properly diagnose and treat ear issues, a medical physician must be able to look inside the ear canal to determine if earwax is impacted, or if there is an injury or infection, before the proper treatment can be prescribed.

Also, you don’t have the training nor the tools to properly execute earwax-removal procedures. “Sometimes what seems like earwax is actually debris from a condition requiring treatment,” said Danica Billingsly, AuD, Assistant Professor of Audiology at Northern Illinois University. “It's impossible for you to tell from the outside what is happening on the inside—even with a camera and light, you do not have the knowledge to recognize normal versus abnormal.”

The danger of home earwax removal

Cotton swabs, or buds, are often inserted into the ear too deeply, rather than used on the most outer parts of the ear, and can be used too roughly, causing damage and pushing earwax deeper inside. Also, over-the-counter irrigation therapies can be dangerous if used improperly, as residual or trapped water can create a moist environment in the ear that sets the stage for infection

While some over-the-counter treatment options can be useful in cases of mild wax build up, home suction devices are usually not recommended.

Most doctors advise against the use of ear candles, which can be dangerous and ineffective. Popular YouTube personality and audiologist Dr Cliff Olson recently did an in depth review of ear candles and proved that they are not effective in removing impacted earwax: 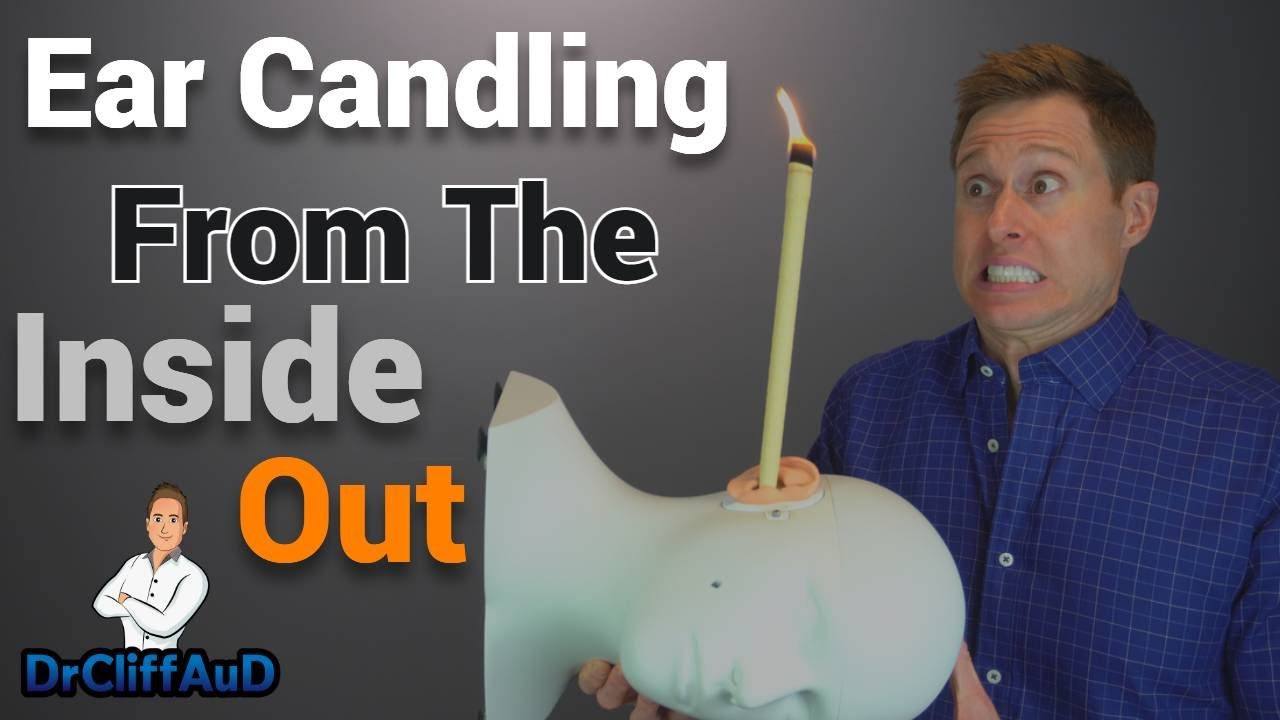 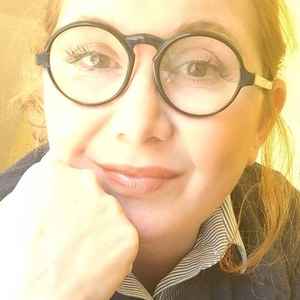