Advanced Bionics is opening up the world of wireless, hands-free iPhone and Android smartphone connectivity to its cochlear implant patients for the first time. Its new Naída CI Connect receiver turns any Naída CI Q90 sound processor into a wireless Bluetooth headset. 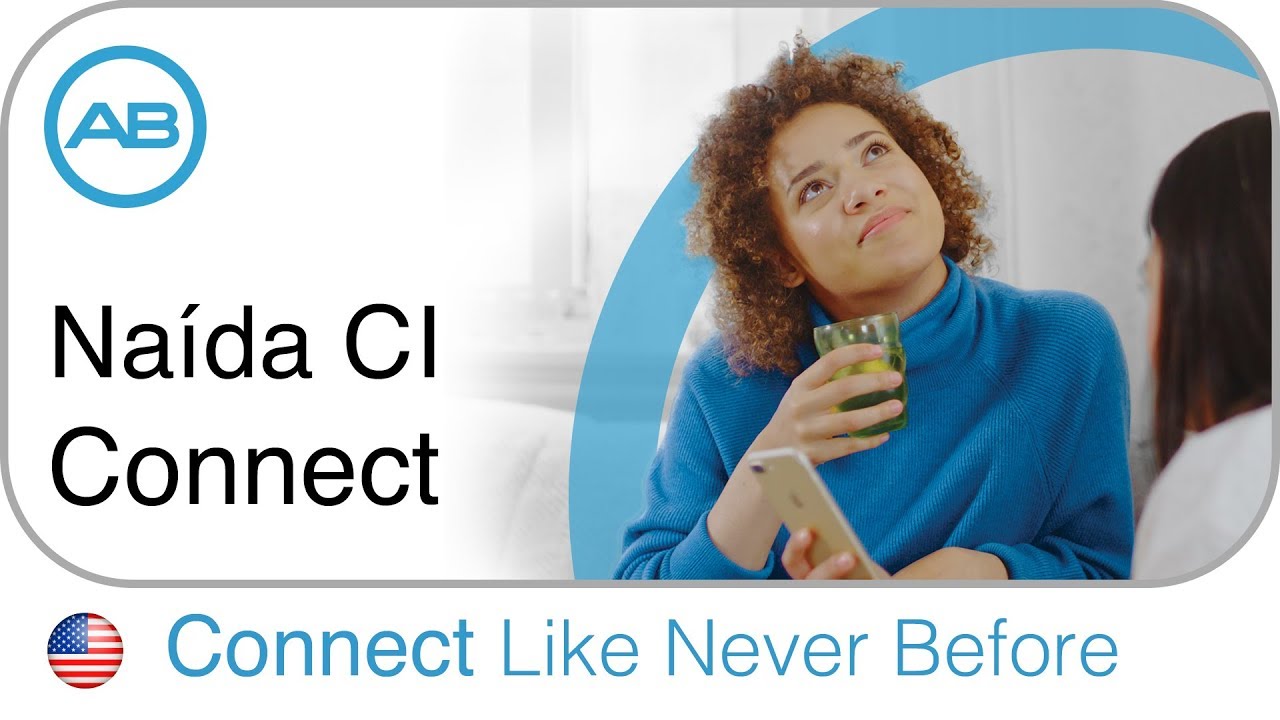 The CI Connect accessory employs the same technology used in sister company Phonak's hearing aids. Advanced Bionics and Phonak are subsidiaries of Sonova Group, the world's biggest hearing aid manufacturer, which is integrating its new Bluetooth platform into all its premium hearing products.

With Naída CI Connect, Advanced Bionics is attempting to leapfrog Cochlear Ltd., the global leader in cochlear implants, with a more comprehensive wireless solution. In 2017, Cochlear forged an alliance with GN Hearing to integrate the Made-for-iPhone technology from GN ReSound’s hearing aids. As a result, Cochlear claimed bragging rights for delivery of the first Made-for-iPhone cochlear implant processors.

Cochlear's implant processors can receive wireless audio directly from iPhones, but they still require an intermediary neck-worn device to stream audio from Android phones and Bluetooth MP3 players. The Advanced Bionics Naída CI Connect is also an intermediary streamer, but it attaches directly to the Naída implant processor that's tucked behind the ear. And it has the additional advantage of wireless connectivity with any iPhone, Android phone or other Bluetooth-enabled device.

With slightly more than USD $200 million in cochlear implant sales in the past year, Advanced Bionics has a little more than one-fifth the market share of Cochlear Ltd., which had nearly USD $1 billion in global revenue last year.

The competition has spurred both companies to continue innovating. Among other things, Advanced Bionics last year gained market share with the introduction of its new MRI-ready cochlear implants. Most implant wearers cannot get MRI's because of the magnets in their cochlear implants.

AB incorporating Phonak BT capability into their CI seems like a terrific advance in convenience.  I would be very interested in understanding how AB CIs compare overall with Cochlear, Inc.