Made-for-smartphone hearing-aid technology is helping Cochlear Ltd. sell more cochlear implants. The world's leading implant provider yesterday reported healthy earnings for the first half of its fiscal year on the strength of a 26% increase in revenue from iPhone- and Android-compatible implant processors developed in partnership with hearing-aid maker GN Resound. 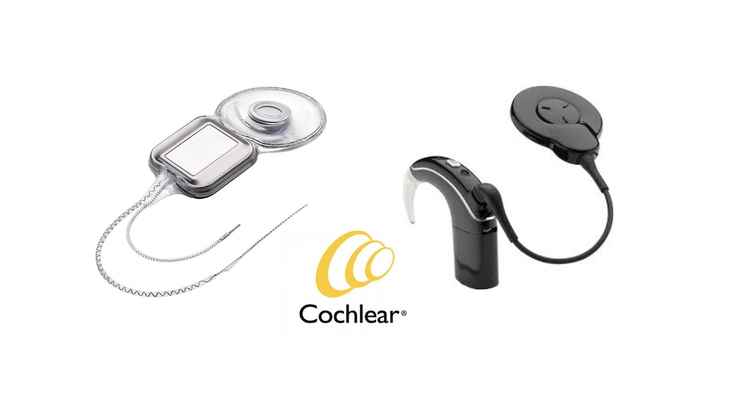 "Cochlear's recipients have enthusiastically embraced the Nucleus 7 Sound Processor, the world’s first Made for iPhone cochlear implant sound processor, launched in October 2017, with the addition of the Nucleus Smart App for Android, released in June 2018,” said Cochlear President and CEO Dig Howitt.

The company's three-year-old Smart Hearing Alliance with GN Hearing has delivered on the promise of wireless connectivity previously available only to hearing-aid users. The technology enables wireless streaming of iPhone audio directly into the implant processors.

It also provides wireless control of volume and other sound settings with both iPhone and Android smartphone apps. And it enables streaming audio from any Android phone through Cochlear's True Wireless Phone Clip accessory.

GN Hearing was first to deliver Made-for-iPhone hearing aids with its ReSound LiNX product family in 2014, powering the company to revenue and market-share gains over the next several years. Now with the fruits of its GN alliance, Cochlear is enjoying the same kind of uplift from Made-for-iPhone technology.

Advanced Bionics is also positioned to benefit from Sonova's new, next-generation chip platform, which provides wireless streaming from any Bluetooth device to Phonak hearing aids. Cochlear and other manufacturers' Made-for-iPhone and Android technologies work with those smartphones but not necessarily with all Bluetooth devices.

For now, however, Cochlear is enjoying solid financial results from growing global demand for cochlear implants. The company reported a 6% increase in revenue and an 11% profit increase in the first fiscal half year after adjustments for currency fluctuations and a deferred tax assessment.

In addition to smartphone compatibility, Cochlear pointed to penetration of developing markets beyond North America and Europe, more widespread acceptance and use of cochlear implants by adults, and an increase in referrals from audiologists as factors contributing to growth.