Lantos Technologies is introducing a new and improved version of its FDA-approved digital ear canal scanner that enables audiologists to scan a patient's entire ear with a simple, quick, in-office procedure. The digital scans may then be used by hearing aid manufacturers to produce same-day 3D-printed custom earmolds. 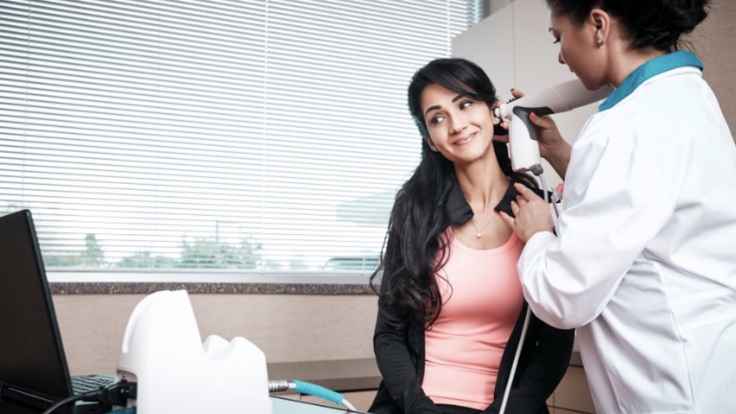 Because the Lantos scanner produces an accurate digital model of the entire ear, not just the ear canal, it enables production of a broad variety of custom-fitted products. Examples include hearing aids, musician in-ear monitors, Bluetooth earphones, and earplugs for hearing protection and swimming.

In an interview with Hearing Tracker, Lantos CEO John Bojanowski said that audiologists who grew up as digital natives are starting to view digital scanners as “have-to-have” versus “want-to-have” tools for their practices. Along with hearing aid makers transitioning to 3D print manufacturing and consumers embracing custom earpieces for work and entertainment, audiologists are creating a "tipping point" in the market for digital ear canal scanning.

"There are still 3.1-million physical earmold impressions being taken globally every year," Bojanowski said. "Our ultimate goal is to replace every single one of them with a digital scan."

Digital scans are a high-tech substitute for the manual impression method that requires filling the ear with silicone putty, letting it set, and then carefully extracting it to produce a physical model of the ear canal. The audiologist lets it harden and mails it to the manufacturer. And the manufacturer either creates a custom injection mold or scans it into a digital file that drives 3D-print production of the patient's ear mold. 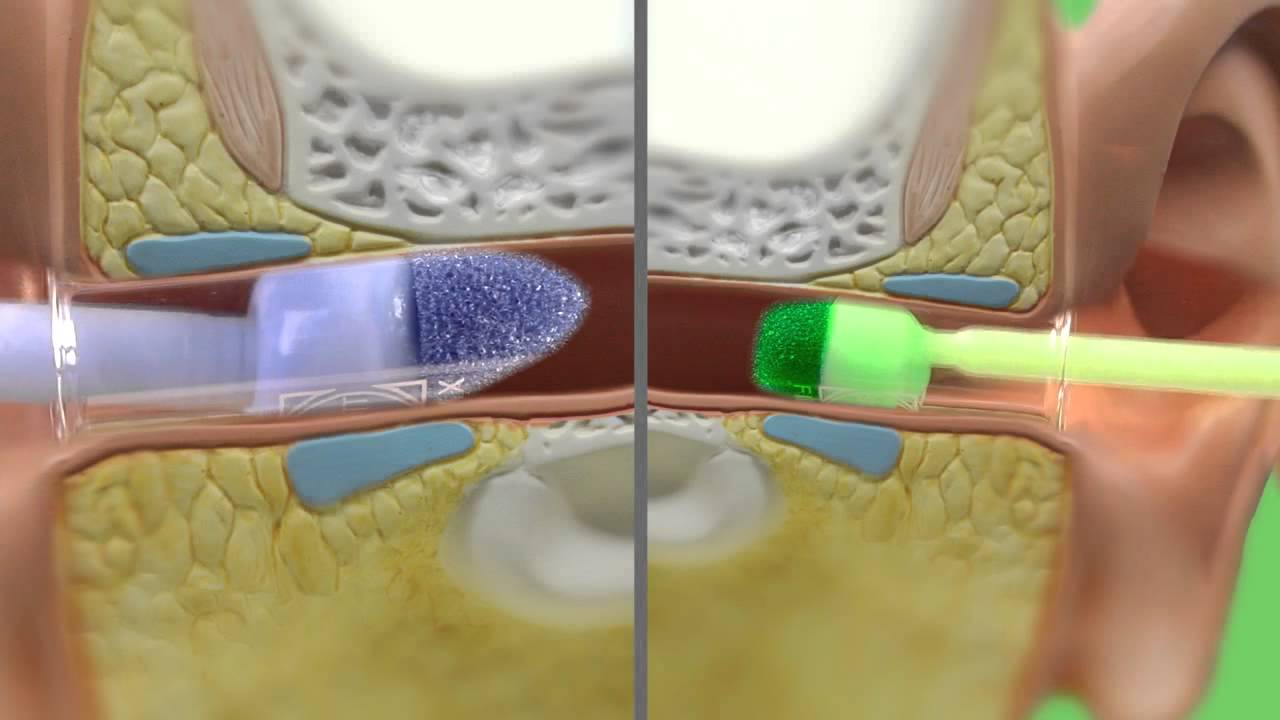 This video illustrates the process taking a traditional silicone-based earmold impression. Source: Puretone, LTD. Closed captions are available on this video. If you are using a mobile phone, please enable captions by clicking on the three small dots.

But even manufacturers who have adopted 3D printing find manual earmold models less-than-optimal because of the number of steps involved—especially when molds taken from silicone impressions that are less-than-perfect to start with. A digital scan taken in the audiologist's office and transmitted electronically to the 3D print manufacturer eliminates most of the steps and enables same-day production.

Manual impressions have always been unpopular with patients, who find them messy, time consuming, invasive and a little uncomfortable. The procedure often has to be repeated when there are flaws in the impression. And once the physical model of the impression makes its way through the production process, there's no guarantee it will result in an earmold that fits perfectly.

The Lantos scan, on the other hand, looks and feels a bit like a standard examination with an otoscope. The scanner inflates a nearly weightless balloon membrane into the ear canal and outer ear, and a light source captures more than a million data points from the outer-ear to within four millimeters of the eardrum.

Patients accustomed to having doctors peer into their ears are far less averse to the digital scan than having their ears filled for up to ten minutes with silicone. Bojanowski says that 90 percent of patients surveyed say they prefer digital scans to impressions.

Better yet, once a patient's scan is entered into a HIPAA-compliant server, it can be used for as many different custom products as the customer wants, said Bojanowski, whose mantra is "one scan, endless devices."

Lantos got FDA clearance for its scanner in 2013, but the company remained in a development and testing mode until late last year, Bojanowski said. In that time, the company performed 22,000 scans, with 4,700 people fitted with custom earpieces manufactured from the scans. A third of the devices were hearing aids, a third were for hearing protection, and a third were for high-end professional and consumer audio applications.

Recently, the company has made substantial product improvements and done extensive work meeting manufacturers' requirements for digital files they can use to easily produce 3D prints of all kinds of earmolds. And now Lantos is starting its U.S. commercial launch at the American Academy of Audiology annual AAA Conference this week.

"For a long time we asked whether we were pushing the market, or if the market was pulling us," Bojanowski said. "We're seeing it flip now, to the market pulling us." 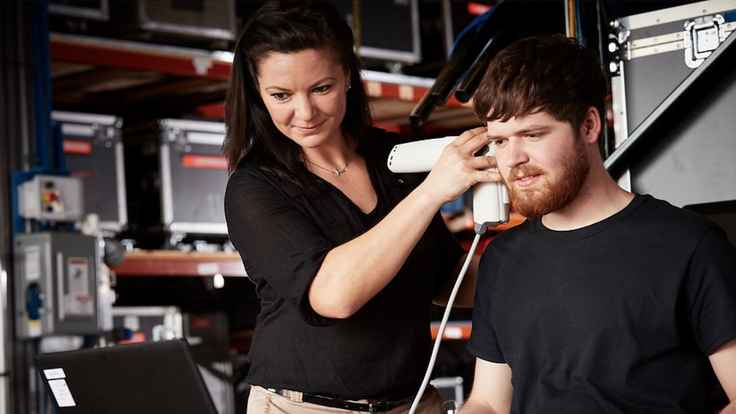 Easy consumer scans also open up the possibility of new revenue streams for audiologists who will be positioned to sell custom hearing protection and consumer audio earpieces in addition to hearing aids, he added.

A focus on the Big Five and military hearing protection

In 2019, Lantos is focusing on the major earmold manufacturers and Big Five hearing aid manufacturers, which combined produce 80 percent of the customer ear-level devices made. In the future, it will reach out to consumer electronics manufacturers selling custom audio devices as well as custom ear-tips for their existing earphones. And it will work with the additional manufacturers entering the soon-to-be-deregulated over-the-counter (OTC) hearing aid market as well.

At the same time, Lantos will explore possibilities with U.S. Veterans’ Affairs and active branches of the U.S. military, where noise-induced hearing loss has reached epidemic proportions. The recent scandal surrounding defective earplugs that often simply wouldn't fit for soldiers suffering hearing loss in war zones has brought renewed attention to the need for solutions that fit well and will be used, Bojanowski said.

Wow! I find this breakthrough fascinating and a welcome relief. As someone who has had to endure the ear mold making process for over 40 years, I’m hopeful the 3D option will get the process right this first time around. It’s very time consuming and expensive to constantly have to replace I’ll fitting ear molds!

This is excellent. Hope my audiologist gets this !!