Sometimes it’s hard to remember that celebrities are people, too. And just like everyone else, they can also experience that constant ringing in their ears that plagues so many of us. In fact, because tinnitus often develops because of exposure to loud noises, actors and musicians may even be more prone to tinnitus than the rest of us!
Here’s a list of celebrities that suffer from tinnitus:

If you have tinnitus, these celebrities show us that life and careers go on in spite of hearing challenges. The best thing you can do is meet with an audiologist to discuss how to prevent further damage and manage your current conditions. 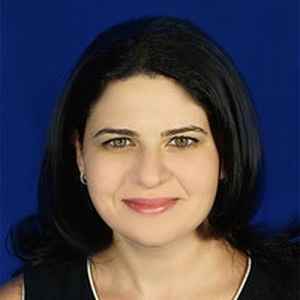 Dr. Stella Fulman is a doctor of audiology at Audiology Island in Staten Island. She received her Bachelors and Masters degrees in Audiology from Brooklyn College in 2004 and her Doctorate of Audiology from Salus University in 2008.