What Are the Symptoms of Tinnitus?

Tinnitus is the perception of sound by a person when no external source of noise can be identified.  Tinnitus is often described as “ringing”, “buzzing”, “roaring”, or “hissing”.¹

This perceived sound can be classified in one of two ways, subjective or objective.  Subjective tinnitus is only heard by the patient.  A medical professional can help the patient describe and quantify the tinnitus using different sounds or narrow band noise at different levels, as well as loudness levels which are uncomfortable.

Another aspect of tinnitus is the emotional and physical toll it can bring to a patient’s life.  These symptoms can identified and quantified using specific questionnaires such as the Tinnitus Handicap Inventory or the Tinnitus Severity Index.² These questionnaires are clinically validated and can help both the patient and hearing healthcare professional recognize the burden of tinnitus and then create a treatment plan.

Objective tinnitus is a very rare form of tinnitus which can be heard via stethoscope by a medical professional.  This type of tinnitus is caused by irregularities in the vascular system, and is often pulsatile or rhythmic and frequently mimics the patient’s heartbeat.³ 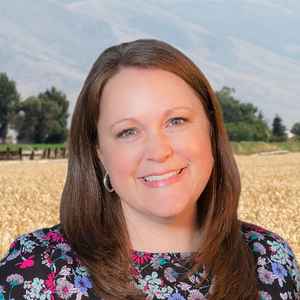 Dr. Pickup is the owner of Mt. Harrison Audiology in Rupert, Idaho. Dr. Pickup follows a medically-based approach to diagnosing and treating hearing disorders that is compassionate and personalized to each patient.