What Are the Types of Tinnitus?

Tinnitus, that pesky noise in your ears that seems only to appear when you need to concentrate, is an annoyance as well as a symptom of an underlying condition such as hearing loss, noise exposure or that something may be off medically. Tinnitus is the perception of a sound that can only heard by the person experiencing it, and it occurs when there is no other source of sound nearby that can account for it. It is an annoying sound that may appear in one ear or both ears, be constant or intermittent, and be high-pitched or low-pitched. 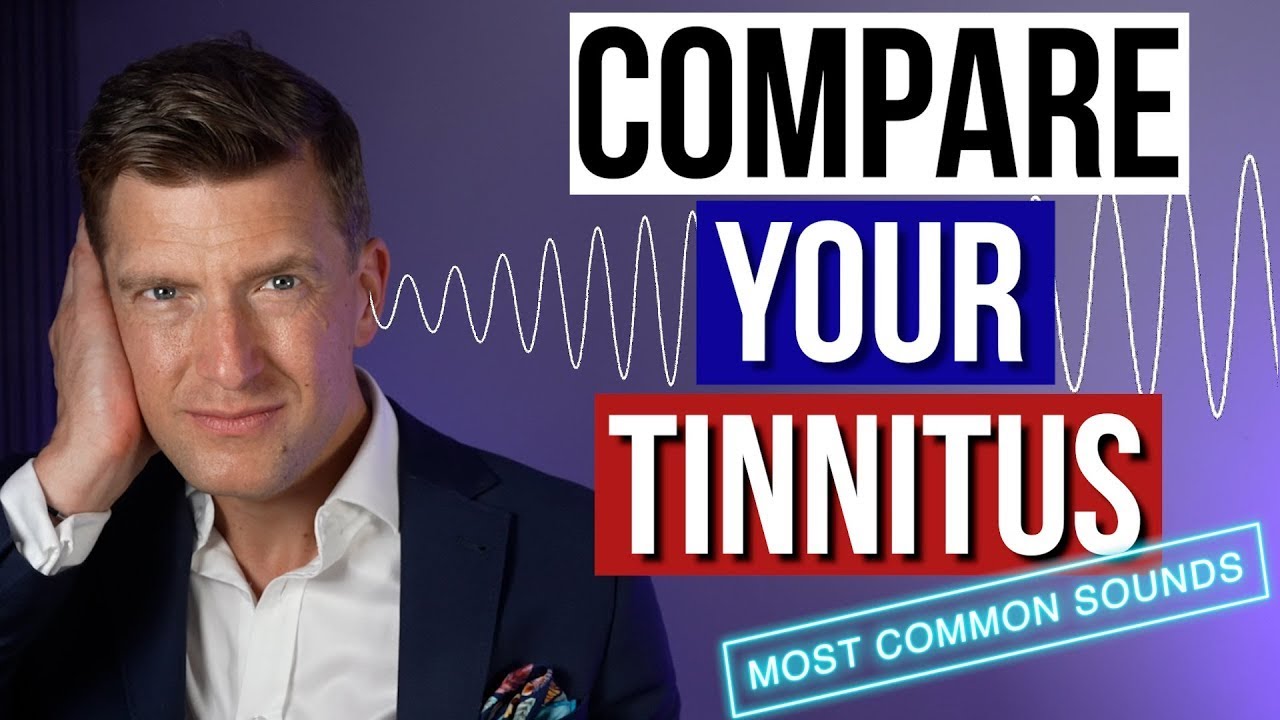 HearingTracker Audiologist Matthew Allsop plays sound samples of the most common forms of tinnitus and makes provides some recommendations. Closed captions are available on this video. If you are using a mobile phone, please enable captions clicking on the gear icon.

Most people think of and describe tinnitus as “ringing” in the ears, but the truth is that tinnitus can manifest in an array of sounds including “buzzing,” “roaring,” “clicking,” “rushing” and “hissing.” For some people, tinnitus causes distress and can wreak havoc on a person’s emotional and physical well-being.

Subjective tinnitus is the most common type of tinnitus and sometimes it is referred to as “phantom” tinnitus. The reason for the term “phantom tinnitus” is that only the person experiencing it can hear it. Some of the common causes of subjective tinnitus include noise induced hearing loss, presbycusis, or hearing loss attributed to aging, middle ear infections and even impacted cerumen, or wax, in the ears.

Common risk factors for subjective tinnitus other than hearing loss include:

Less common risk factors for subjective tinnitus that may be ear related include:

It is also common for people to experience subjective tinnitus from certain medications. While there are many medications that may list tinnitus as a side effect, it is important to note that not all people who take these medications will experience tinnitus.  The most common ones include:

The other type of tinnitus is called objective tinnitus, often referred to as pulsatile tinnitus and less frequently as vascular tinnitus. Pulsatile tinnitus is less common that phantom tinnitus and is usually an indication of a medical condition involving blood flow disturbances, especially in the head and neck region. With this type of tinnitus, physicians and other individuals, as well as the individual can hear it and it usually sounds like a whooshing or throbbing.

Common medical conditions that can cause pulsatile tinnitus include:

In either case of tinnitus, subjective (phantom) and/or objective (pulsatile/vascular), it is important to report it to and investigate it with the appropriate medical professional, particularly if it is interfering with your daily life. Audiologists can help individuals suffering from subjective tinnitus to classify and quantify the type, while physicians can assist in finding medical conditions that may be causing objective tinnitus.

In the meantime, know that tinnitus is real but manageable, and not unique to any one person. While most people who experience tinnitus have hearing loss, if you do experience it suddenly, it does not mean you will “go deaf” or lose your hearing, or that it will get worse. So if you experience that irritating, annoying noise in your ears, whether it is “buzzing,” “roaring,” “clicking,” “rushing” and “hissing” don’t allow it to control your life. Seek help from the appropriate professional and get a handle on it before it gets a handle on you! 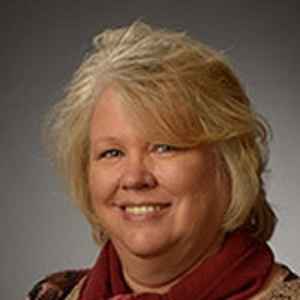 Dr Donna Pitts is an Assistant Professor of Audiology at Loyola University Maryland. She is a Past President of Maryland Academy of Audiology and served as Convention Chair for four years.