Google Maps is now including hearing loops in the accessibility information on its website, which should prove useful for users of hearing aids, cochlear implants, and other listening devices that employ a telecoil. Although this has received little notice from the national media or hearing loss related entities, it represents good news for people who are hard of hearing and use hearing aids and other devices that employ a telecoil, according to the consumer advocacy group Loop New Mexico (LNM). According to LNM, a national database of looped venues has been a goal of hearing loop advocates for years and is the result of a joint undertaking of the Get in the Hearing Loop Committee (GITHL) of the Hearing Loss Association of America (HLAA) and Google Maps—the latest example of the growing awareness and availability of hearing loops in public place.

To check if a particular venue offers hearing loop communication access, the Google Maps website can be visited via a computer, a tablet, or a smart phone:

Usefulness of loop systems for hearing aid and implant users

Hearing loops are a preferred and effective assistive listening technology for those people with hearing loss and hearing aids, says LNM. Although Bluetooth® is in the process of adding functionality, its current widespread availability is in the form of a 1-to-1 means of transmitting sound, while hearing loops remain widely available serving audiences of 1 to 1,000 or more.

Hearing loops, in their simplest form, are a thin copper wire discreetly placed to encircle a room and are connected through an amplifier to the room's public address system. The amplifier feeds the sound from the PA system to the loop wire that then transmits it as a silent electromagnetic signal to receivers called telecoils that are available in the majority of hearing aids and all cochlear implant (CI) processors. Those devices turn the signal back into sound and, with the mic(s) in the hearing aids or CI are turned off, the user hears mostly just the sound from the PA with little background noise being heard.

Loop systems via telecoils dramatically increase the intelligibility of what is being said over the PA system, as the "speech to noise ratio" that's so important in hearing and understanding conversation is heavily weighted to speech as opposed to noise. User friendly hearing loops are common in the UK, much of Western Europe, and Australasia. In the United States, they are increasingly found in theaters, places of worship, and other areas where people with hearing loss can expect to have difficulty hearing.

Loop New Mexico has a list of venues in the state known to have loops at http://www.loopnm.com/Venues.html

This joint effort by the GITHL committee and Google Maps has already resulted in the listing of thousands of venues that offer hearing loop access and the process is ongoing, says LNM. Most of the looped venues in New Mexico have already been listed as have those of several other hearing loop advocacy groups throughout the country. 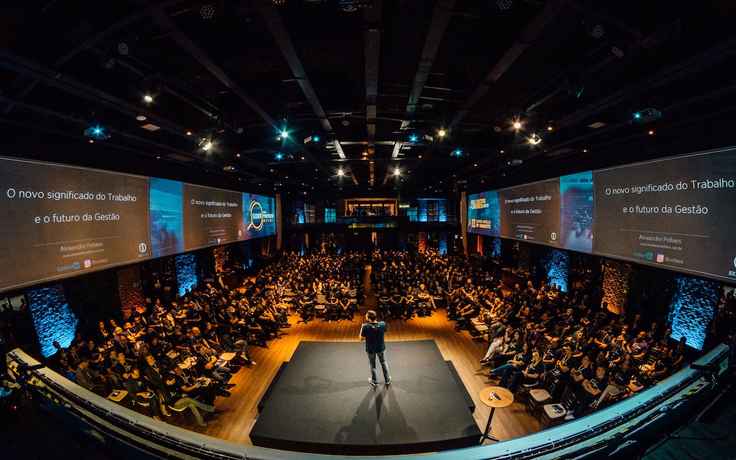 This is an ongoing project and the GITHL committee continues to seek out and verify hearing loop installations throughout the country, says LNM. The listings are interactive so individuals can lend a hand in maintaining their integrity. At a venue's Google listing there is a “suggest an edit” link or, with the app, an individual can click “update this place.” There are also links to add a photo and/or post a review.

If mention of the loop is missing on a venue known to be looped, users can email notice of that fact to the GITHL committee at lmailto:loop.locations@hearingloss.org to let the committee know.

Installers and others can use an online form to provide the committee with the needed information to update the listing for a venue or to add listings to the Google site. The questionnaire form can be downloaded at www.hearingloss.org/hearinglooplocations and it takes about 3 minutes to complete the form. If there are several places to be added at one time, all of the information called for in the form can be included in a single email to loop.locations@hearingloss.org and the information provided will be considered for submission to Google Maps.

For more information on this GITHL/GOOGLE initiative, send any inquiries to: GITHLinfo@hearingloss.org.

About Loop New Mexico: Loop New Mexico (LNM) is a clearinghouse for online information about hearing loop and other assistive listening technology. It started as a consumer-driven initiative to raise the awareness and availability of assistive listening systems in New Mexico and was sponsored by the Albuquerque, NM chapter of Self Help for Hard of Hearing People (SHHH) in 2008, and the chapter was later renamed Hearing Loss Association of America (HLAA), Albuquerque Chapter. In recognition of its groundbreaking work, LNM was awarded the very first Get in the Hearing Loop award by HLAA at the 2011 joint HLAA/2nd Annual Hearing Loop conference in Washington DC. When the Albuquerque HLAA chapter was reorganized  several years ago LNM was spun off as a free standing entity with its maintenance and operation taken on by Stephen Frazier, a chapter member and the state chapter coordinator.

Over the years LNM has participated in a number of all-day conferences and workshops in Albuquerque and Santa Fe, conducted an extensive awareness campaign through the local media, and lobbied for the installation of hearing loops in public venues including the Albuquerque City Council chamber and the state capital building in Santa Fe. Currently it is leading an effort to add the Albuquerque Sunport to the list of 20 other US airports where hearing loops technology is or is soon to be in use.

Many Canadian venues are listed!