In 2019, Google launched Android 10 with Live Caption and Live Transcribe, two captioning-focused apps that were meant to usher in a new era of hearing loss accessibility for Android users. Both apps were developed, as is noted prominently on Android’s accessibility site, through a collaboration with students and researchers at Gallaudet University, which bills itself as the only university in the world where students live and learn using American Sign Language (ASL) and English.

Live Caption, available on some Samsung devices—and most Pixel devices—adds captions to any media played on the device. This includes things like videos, podcasts, phone calls, video calls, and audio messages. At launch, Google heralded the feature with the headline, “If it has audio, now it can have captions.” 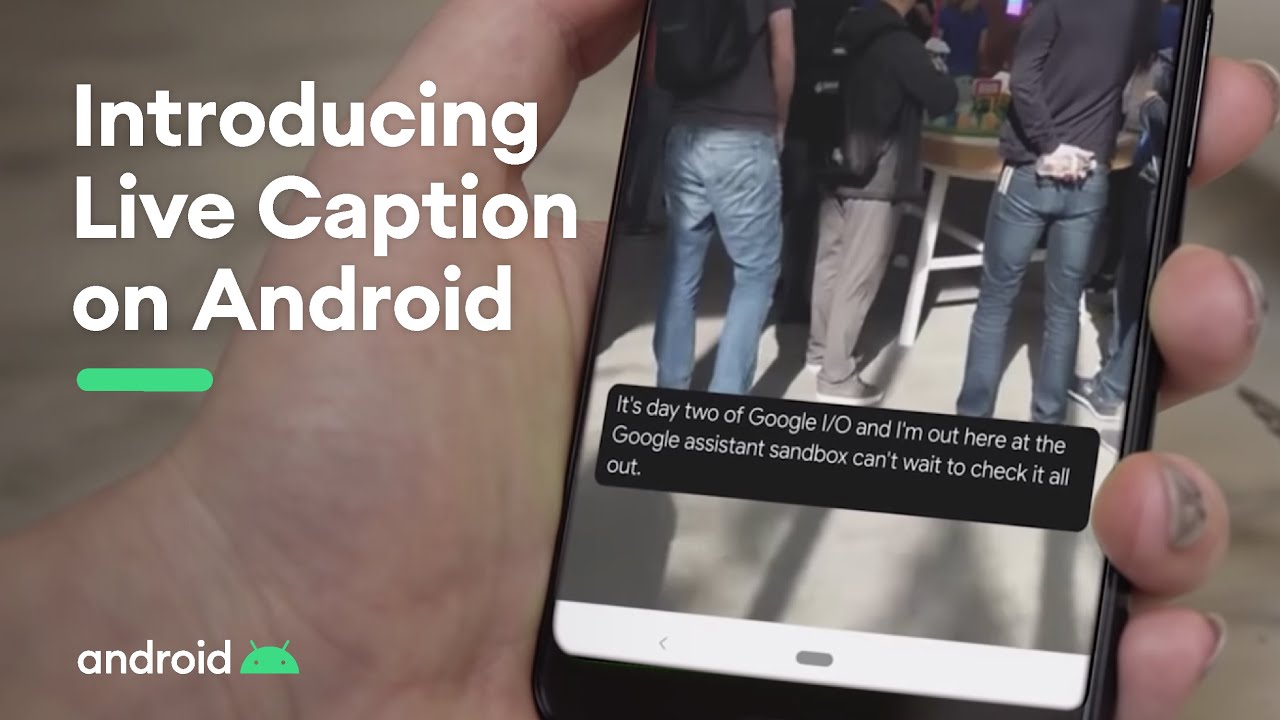 “I wish it had built-in auto-captioning so that videos on social media could be made more accessible to me without relying on the creator to caption their content (which, by the way, everyone should do all the time).” 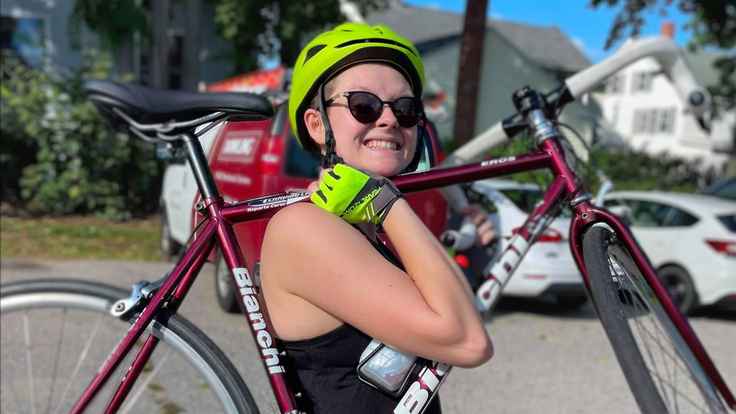 Live Transcribe, also released in 2019, uses machine learning tools to provide captioning for the real world. The app provides captions for spoken words picked up by the phone’s microphone. Importantly, Live Transcribe (download here) allows users to pause, save, and search transcriptions, and even allows the user to transcribe speech to different languages.

The partnership with Gallaudet is evident throughout the promotional videos produced for the project, as is the personal investment of a number of Google employees, at least one of whom is hard-of-hearing. 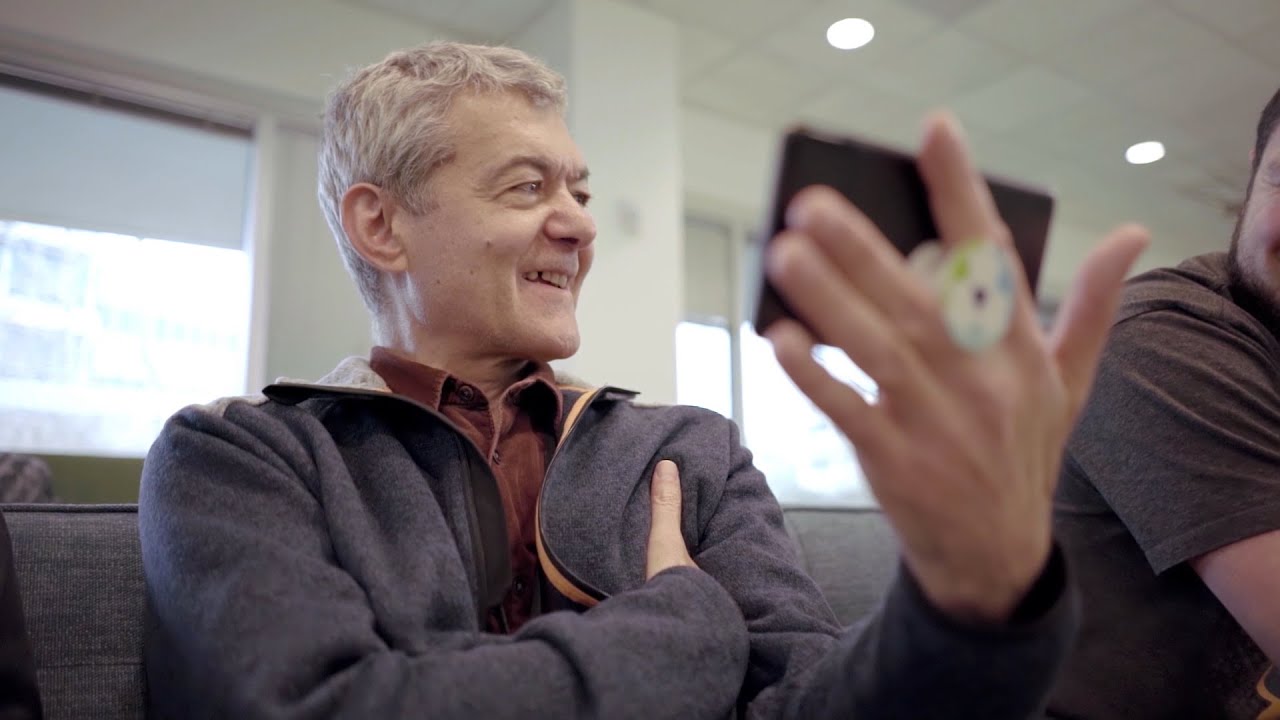 Sound Amplifier, an app available on the Google Play store (and pre-installed on Pixel and some other Android devices, including Samsung), picks up sound using your phone’s microphone, and plays back optimized sound through your headphones. The app provides adjustable controls for loudness, fine-tuning, and noise reduction, and can also be used to optimize audio for videos and podcasts. 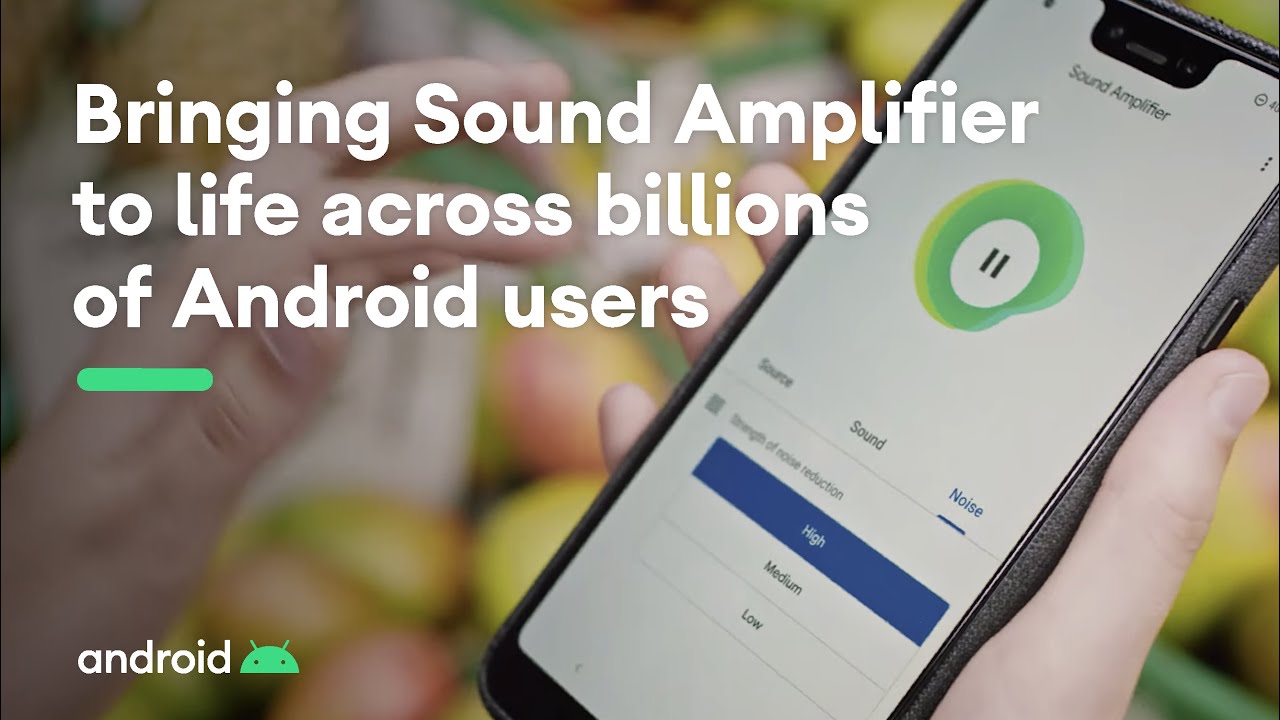 One of the features that Jules Good uses is a setting that allows varying degrees of background noise reduction. Jules also appreciates being able to personalize the amplification for each ear independently. “My hearing loss is worse in my left ear than in my right, and it has a setting that gives me the option to always have left-side sound louder than right-side sound when using headphones or connecting to my hearing aids.”

Google’s own Pixel line is the one exception—Pixel is managed in-house, allowing Google to roll out new accessibility features on Pixel phones in a more streamlined manner.

Android’s ASHA (Audio Streaming for Hearing Aids) protocol was released as part of Android 10 back in 2019. ASHA allows compatible hearing aids to stream audio wirelessly via Bluetooth Low Energy (BLE) from the user’s phone. Apple has offered this type of functionality via its Made For iPhone (MFi) program since 2014, so Google is late to the party, and fighting against a fragmented Android smartphone market to make ASHA more widely available.

Features like Live Caption and Live Transcribe are in the same vein as Google’s recent captioning revisions to Google Chrome and Google Meet. This comes at the same time as tools like Otter.ai integrate with fast-growing platforms like Zoom, pushing the industry toward a more accessible future. Google’s promotional material around the release of both tools notes YouTube’s addition of auto captions in 2009. The point is, Google’s consideration of accessibility, much like Apple’s, has a long history.

Like most developments when it comes to accessibility, Google publicly leans heavily into the collaborative efforts it has made with its consumers. Google has a dedicated disability support team as well as a myriad of product pages that give details on how to enable features and adapt them to your needs. This is in addition to links to community forums where users can discuss features they’d like to see, and a section dedicated to country-specific accessibility policies that are deployed by Google. This collaborative conversation is also evident in how disabled people are invited to join their pool of candidates for user experience research studies.

Google also provides a dedicated page that lists featured accessibility apps. They include Accessibility Suite, the app that powers much of Android’s accessible features, Accessibility Scanner, which supports developers looking to make their apps more accessible on the Android platform, and Voice Access, a tool that allows users to make decisions on their phone using only their voice. 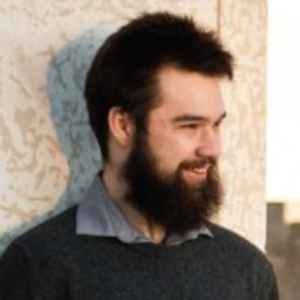 John Loeppky is a freelance disabled journalist and theatre artist. His work has appeared with FiveThirtyEight, CBC, Poynter, Publisher's Weekly, and many others.

Good overview for a complicated subject, I'd summarize as YMMV.

Dynamic CC -- SELL the concept that complete saved CC transcripts should always be provided and easily accessible for every type of consumer, not just CC.

Getting the tools that work well is only part of the problem. To really make it work right, strive for ubiquitous CC. Unless all the providers see the value of providing CC standard for all users, it won't be easily accessible to many. For instance, CC doesn't help me at all, if I'd like to "hear" what was said in an hour broadcast. Why?? I do not have an hour to listen at all, CC or not!! I'd love to be able to SCAN the CC complete text though. And that time savings is so huge, that everyone will eventually want this on every type of media. Push for this, and then Dynamic CC will also come with everything as well.

BT standards for all CE devices. --

My 2 year old Phonak Audeos did it the right way... Do the minimum (Classic support) so it will work on everything possible. So far, this has been great. Configuring however, is always a daunting task. On my PC for instance, MEET is configured differently than WEBEX and differently than regular music. Config issues won't be solved soon since it involves many parties.

To HA manufacturers: All the fancy advanced features are ever going to be worth much, unless you are providing the whole hardware stack, including the source. Advanced standards that only work with certain hardware that is configured a specific way, is doomed since few will use it. I built a tech business, based on providing universal compatibility instead of advanced features that seldom worked for our competition.