How Tinnitus Impacts Your Mental Health

Last summer, Joshua, a 27-year-old in Montréal, realized that the ringing in his ears was getting worse. When he was younger, he thought this phenomenon was normal, but he came to realize he had tinnitus – ringing or other noises in one or both ears, whether intermittent or constant.

Around the same time, Joshua noticed a decline in his mental health—a combination of the tinnitus and stress due to Covid-19 and his thesis program. “For several months now, I believe I've been struggling with mild depression,” he said. He’s now consulting with healthcare professionals to address his mental health.

What research says about tinnitus and mental health

His story brings into focus that that there may be a link between chronic tinnitus and mental health. A June 2021 study published in the JAMA Psychiatry reviewed this possible connection. Researchers evaluated the data of 6,000-plus participants in a five-year-long study that tracked middle-aged residents of the Rotterdam area in the Netherlands.

Participants were followed to assess age-related diseases and problems, including tinnitus, which in most cases is associated with hearing loss. Participants with tinnitus (whether they considered it bothersome or not) had more issues than those without the condition in three key areas: depressive symptoms, anxiety, and issues with sleep quality. 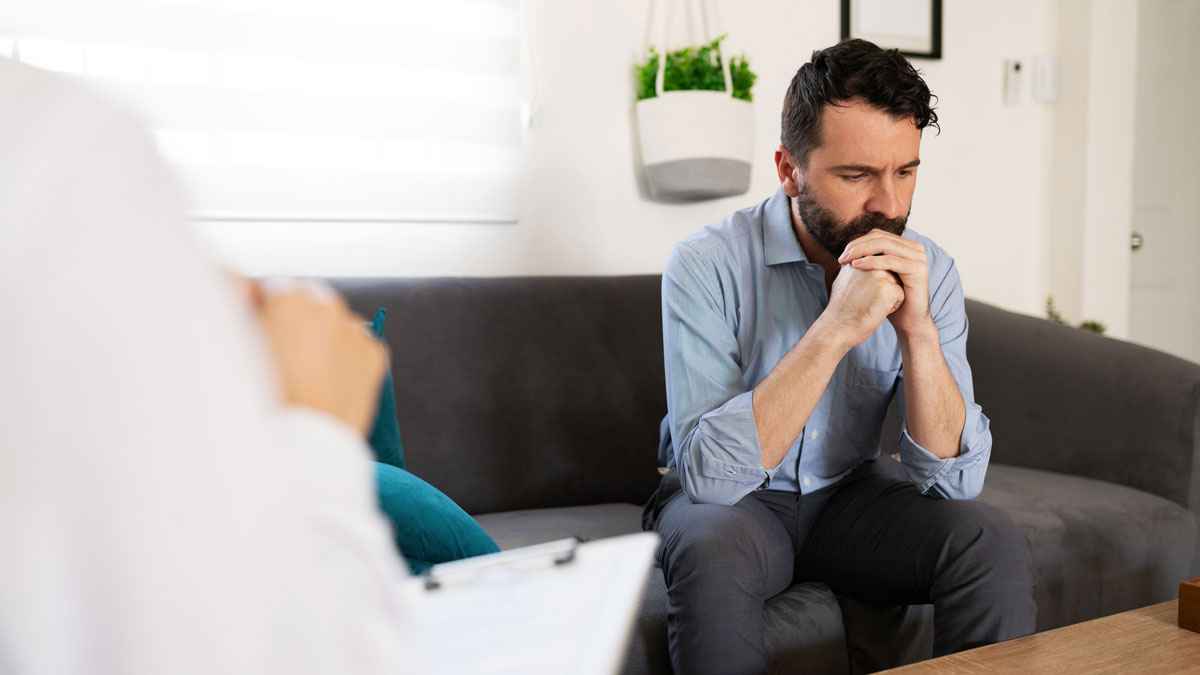 People suffering with tinnitus have issues in three key areas related to mental health: depressive symptoms, anxiety, and issues with sleep quality. They are also more likely to have hearing loss.

This study confirmed what some clinicians already knew. Inna Husain, MD, an otolaryngologist and an assistant professor in the department of otolaryngology at Rush University Medical Center, told HearingTracker that, “Anyone who treats patients with tinnitus knows [it’s] very disruptive to quality of life.

When a person develops a chronic health condition, it is not unusual for them to be overwhelmed or upset by their new symptoms. This can be exacerbated when someone develops or already lives with other chronic illnesses.

“Tinnitus should not be viewed in isolation,” Dr. Stelios Dokianakis, AuD, audiologist at Holland Doctors of Audiology and an officer on the American Tinnitus Association’s Board of Directors, tells HearingTracker. “The effects of mild chronic tinnitus, together with other comorbidities, can tip the scales and lead to emotional-health issues.

Tinnitus can also be a sign that someone is experiencing hearing loss, especially the age-related variety. Untreated hearing loss may lead to more isolation and loneliness, which then can be a trigger for depression. “More than the relationship of tinnitus to mental health, recent studies have linked hearing loss to loneliness, depression, as well as accelerated brain atrophy and cognitive decline,” Dokianakis said.

Coping with a new disability like tinnitus can be difficult; working with a mental-health expert can be helpful. Dr. Victoria Coleman, a behavioral-health specialist and a clinical mental-health counselor, says that when she works with people who have tinnitus, she tries to help them examine their lifestyle to help minimize triggers for this condition.

She also notes that people with tinnitus need reassurance that “they are not crazy” because they hear sounds that no one else can. It’s important, Coleman told HearingTracker, for those with this condition to not let negative thoughts interfere with their wellbeing. For example, some people might think that “I must be a bad person, or I must have done something wrong to have this happen to me.” To counteract this, Coleman supports “them in their sense of self and self-esteem,” so that they reach a point of acceptance with their tinnitus.

Treating tinnitus from both an audiological and psychological angle is ideal, but not often easy to achieve with limited access or funds.  “We say how nice it would be if we could get a psychologist to come in and talk to our tinnitus patients,” Husain said, “but we can't even get that for patients who are dealing with PTSD from COVID.”

As an alternative, Husain and her colleagues have created support groups for those learning to manage tinnitus, which can be a lot more affordable than going to a psychologist. For Americans who want to find support groups and tinnitus specialists, Dokianakis recommends visiting the American Tinnitus Association’s website. “It’s common to confuse not having a cure with not having treatment options,” he noted – and that is not correct. “If your tinnitus is bothersome, know that you are not alone,” Dokianakis said, “and help is available.” 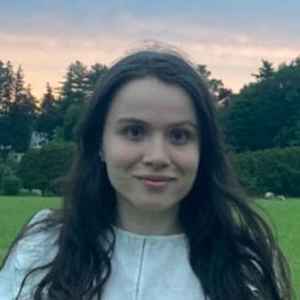 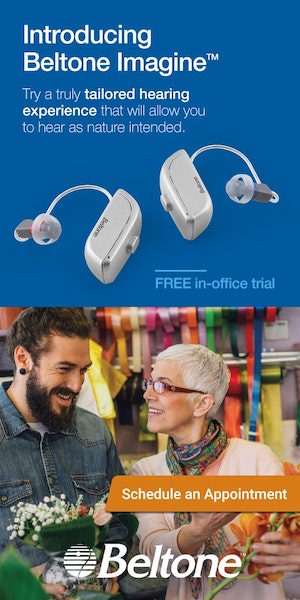