Here's a news item that should cheer everyone up: Eating chocolate can help prevent hearing loss. 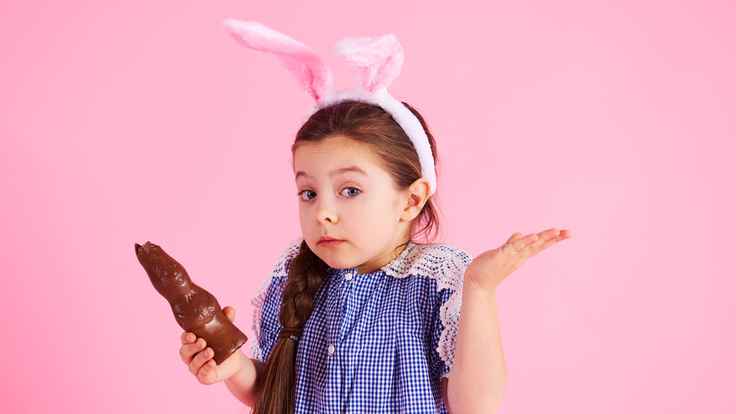 A team of researchers in Korea conducted a rigorous nationwide study of the chocolate consumption of 3,575 subjects—between 40 and 64 years old—and the results were startling: Hearing loss was significantly lower for those who regularly consumed chocolate:

Even better, the researchers concluded that "the severity of hearing loss was inversely correlated with the frequency of chocolate consumption." In other words, the more often you eat chocolate, the better your odds of avoiding severe hearing loss.

The study used data from the Korean National Health and Nutrition Examination Survey (KNHANES), which records the health and nutritional status of Koreans. Respondents were given hearing threshold tests to determine the presence and degree of sensorineural hearing loss.

To control for other pathologies that may have contributed to hearing loss, the researchers performed rigorous physical examinations on each subject. Subjects also provided detailed information on their consumption of chocolate and other foods. Information on the frequency and quantity of food consumption summarizing the subjects' previous year of eating was collected by trained dietitians.

The research did not identify exactly how or why chocolate prevents hearing loss. However, researchers said the size of the sample and rigor of their analysis gave them the confidence to come to a strong conclusion that should encourage chocolate eaters everywhere: "Our results suggest that chocolate plays an otoprotective role against hearing loss."

Cocoa may be key to preventing hearing loss

Cocoa is known to be an anti-oxidant that can help prevent cardiovascular inflammation. The researchers hypothesized that the same effects could reduce vascular hypertension in the ear, a condition that is associated with hearing loss. While this causative link was not definitive, the researchers did note a high correlation between chocolate consumption and reduced vascular hypertension:

Those who did not consume chocolate had higher risks of hypertension and dyslipidemia than did those who consumed chocolate. Chocolate exerts antioxidant and anti-inflammatory effects and has been shown to have therapeutic benefits for patients with cardiovascular diseases. Specifically, cocoa, a major ingredient of chocolate, attenuates vascular risks by reducing blood pressure and improving endothelium-dependent vasodilation. In line with this, several investigations demonstrated the causal relationship between vascular risk factors and hearing loss. Thus, our results suggest that chocolate decreases the rates of hypertension and dyslipidemia, which enables the preservation of hearing.

Unfortunately, other beloved foods don't appear to have the same preventative properties. Specifically, the researchers l looked into the consumption of ice cream, cake, and cookies. The data indicated that these foods had no impact, positively or negatively, on rates of hearing loss: "there was no association between hearing loss and the consumption of sweet products without cocoa."

The researchers also investigated the relationship between chocolate consumption and tinnitus, the annoying ringing, buzzing, humming and other sounds that many people have in their ears.

Because many people who have hearing loss also have tinnitus, the team hypothesized that chocolate consumption might also help prevent tinnitus.

But let's not allow that to spoil our day. Snickers, anyone?

Karen M 23 July 2019
Will chocolate help people who already have hearing loss, or prevent hearing loss from getting worse?