Walgreens appears to be following competitor CVS with a gradual rollout of hearing aid centers across United States. CVS initially announced stores in Dallas and Cleveland back in 2015, and has since opened around 30 stores across seven US States (shy of earlier projections of 50 stores for 2017). While CVS sells Rexton, Unitron, and Bernafon hearing aids, it appears that Walgreens is selling Starkey-manufactured products. The image below is a recent photo from the Golden Valley, MN Walgreens Hearing shop: 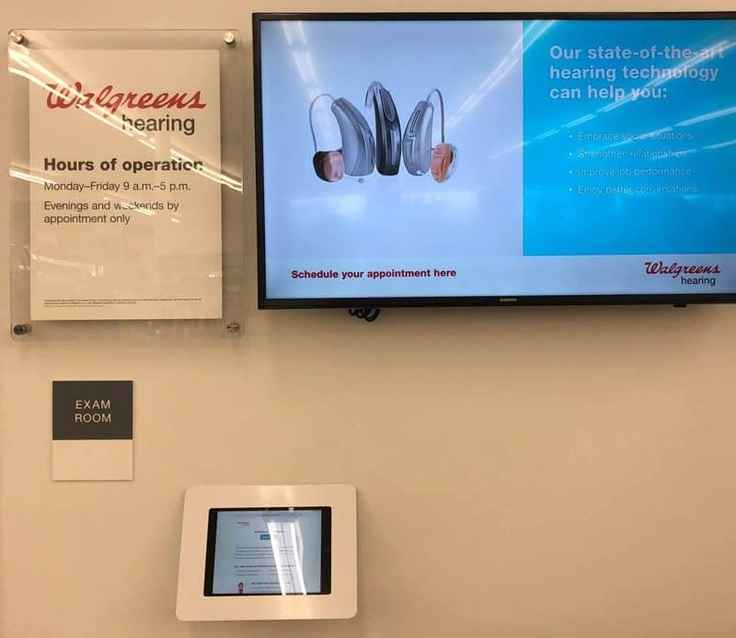 According to its website, Walgreens Hearing is currently only available in Golden Valley and St. Paul, MN. Coincidentally, Starkey Hearing Technologies is based in neighboring city Eden Prairie. It would appear, again based on the Walgreens Hearing website, that Walgreens has plans to expand the hearing aid operation. In the shop locator, we can see the exclamation “More locations coming soon!”

While we are just speculating, it seems possible that Walgreens Hearing could be owned and operated entirely by Starkey, a Starkey subsidiary, or some other independently owned “hearing services provider company” that sells Starkey-manufactured products. Here’s a snippet from the Walgreens Hearing website:

Walgreens Hearing services are provided by an independently owned hearing services provider company whose licensed healthcare professionals and other personnel are not employed by or agents of Walgreen Co. or any Walgreens subsidiary or affiliated company.

We’ll report more on this story as it develops. We were not immediately able to find any relevant press releases or other coverage on this story.

We reached out to Starkey for comment on this story (on March 7th) and received no response. However, it looks like The Hearing Review was finally able to obtain some clarification on the nature of Starkey’s involvement:

… in a conversation with The Hearing Review, Starkey President Brandon Sawalich said the collaboration involves only local independent practice owners who currently dispense Starkey products and wish to branch out, establishing offices within Walgreens pharmacies in their own communities …