What Are the Consequences of Untreated Tinnitus?

Many people with tinnitus incorrectly assume that their health is compromised, and this leads to undue anxiety. The fear associated with an unknown, uncontrollable sound in the ear activates the limbic system, which triggers an emotional response – panic, distress, and sometimes depression. Symptoms of depression such as decreased appetite or sex drive can ensue.

Tinnitus may even trigger feelings of PTSD (post-traumatic stress disorder). Feelings of anger, self-guilt, hopelessness, and irritability can arise, which may lead a person to feel miserable overall. Tinnitus sufferers may even avoid situations that they think might provoke their tinnitus, which becomes a form of social anxiety. The tinnitus sufferer may also feel lonely and assume that others do not understand what they are going through.

Since tinnitus is often accompanied by hearing loss, communication impairment is also a common consequence of untreated tinnitus. While hearing loss decreases the volume and clarity of everyday sounds, tinnitus distracts the listener and serves to further confuse the sounds they are trying to hear. This can lead to difficulty at work and put a strain on interpersonal relationships. Untreated tinnitus can also cause difficulty falling asleep or staying asleep, which further causes sluggishness and lack of productivity during the day. 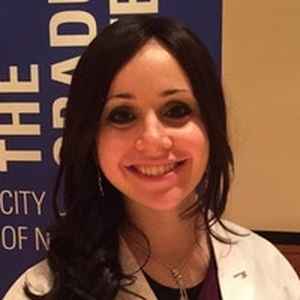 Dr. Hadassah Kupfer is a doctor of audiology based in Brooklyn, NY. She obtained her Doctorate from the CUNY Graduate Center.