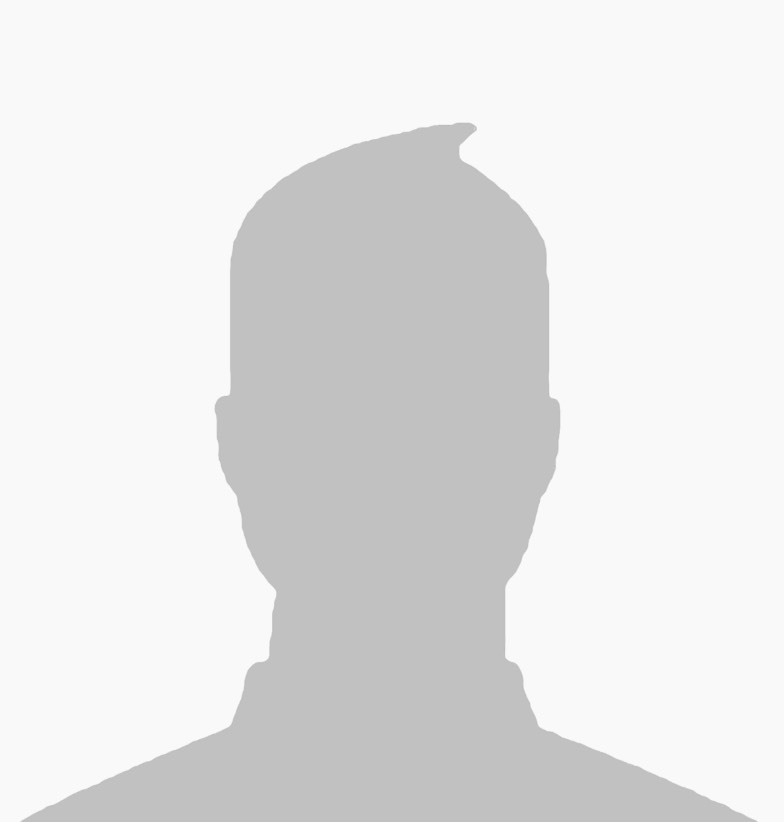 I recently had the opportunity to test drive a pair of Signia Pure® Charge&Go Nx hearing aids, courtesy of Signia. Overall, the experience was a good one; I enjoyed the convenience of rechargeability, and found that the hearing aids performed well in background noise. I also enjoyed the novelty of streaming audio from my television. Read on for my full review! First, I'll start off with the feature that figures prominently into the name of these aids: charge. I can give no higher compliment than “it just works.” Pop the aids into the inductive charger and they automatically turn off and begin charging. The charger indicates how far along the aids are in the charging process by displaying one, then two, and finally three green lights once a full charge is reached (within three hours). I never went below 1/3 charge despite wearing the aids for 14 hours a day. Even if you do run the lithium-ion battery low, 30 minutes of charging provides 6 hours of runtime. 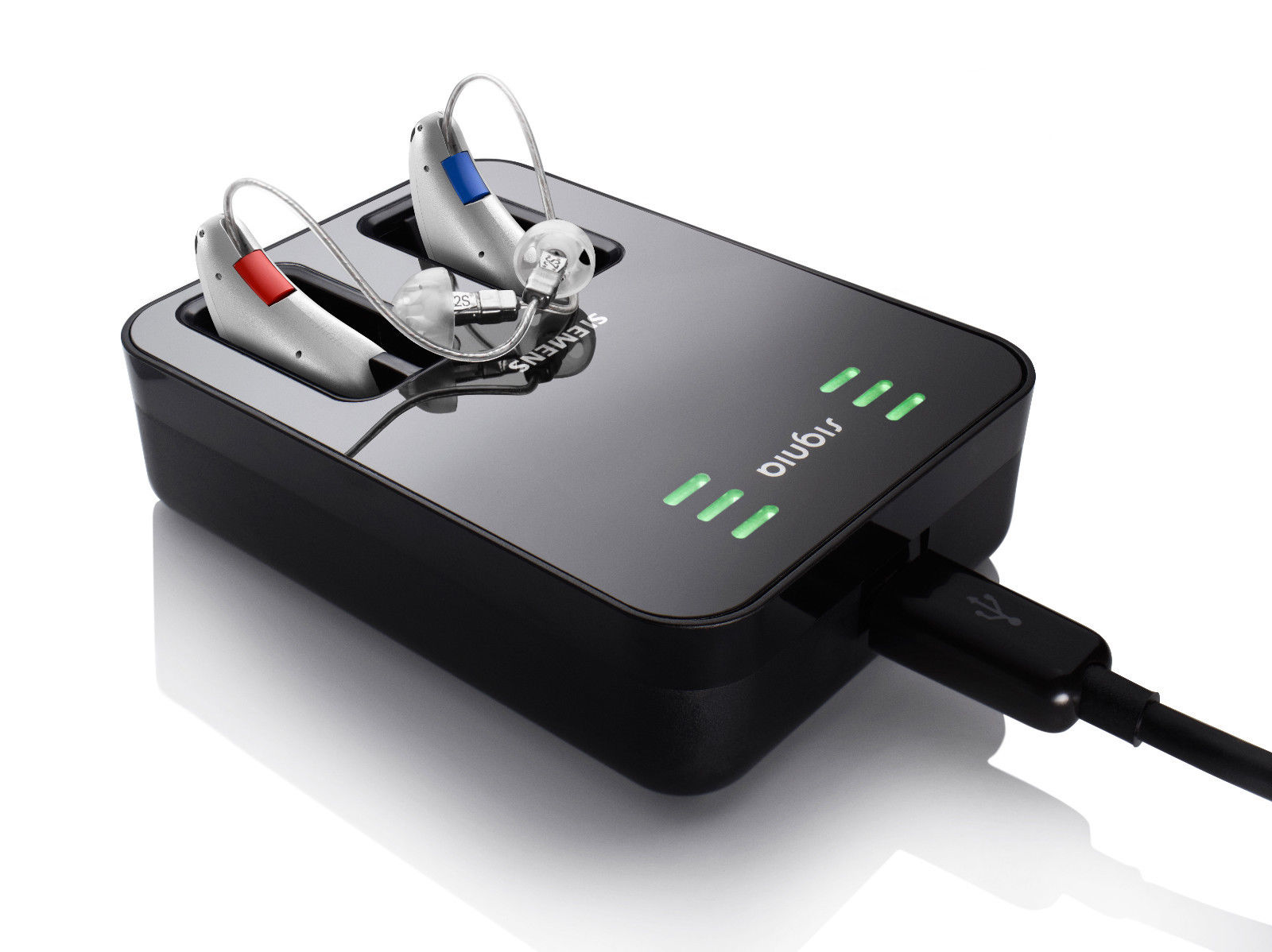 I can really see the advantage of these rechargeable devices if you have vision or manual dexterity problems, especially with the inductive charging feature. You don’t need to line up your aids with any contact points; just drop them into the charger and charging begins.

I found it really convenient that the Charge&Go hearing aids switched back on automatically when removed from the charger. Unfortunately, this also means that a power outage could switch your hearing aids on and start draining the battery (something to keep in mind if you’re on an unreliable power grid). The batteries are expected to last about three years, and you can send your hearing aids back to Signia for a battery replacement once they wear down.

The Charge&Gos are noticeably bigger than my normal hearing aids; a little thicker and a fraction of an inch longer. I didn't think I'd notice, but I was wrong. While I didn’t have an issue with their weight, they interfered slightly with my glasses. I eventually got used to them, but a slightly smaller hearing aid body would be preferable.

The other major difference is each aid has a single button. You have options for short, medium, and long pushes so you can control them quite a bit (I limited mine to program changes and volume), but the toggle switch on other models of the Signia Nx is a nice plus. The toggle allows volume up/down control of both devices on one aid whereas the single button requires volume up on one ear and volume down on the other. Otherwise, the Charge&Gos share a strong family resemblance to other Signia Nx models.

Own Voice Processing (OVP) is supposed to be a big advantage of the Nx. This feature helps hearing aid wearers who are uncomfortable hearing their voice while wearing their aids. OVP processes your “own voice” separately from other sounds in an effort to give it a more natural quality. Sorry to disappoint, but I didn’t see a need to use this feature; I thought my voice sounded fine with the default settings.

Overall, the hearing aids sounded fine to me. I personally think too much is made of hearing aid "sound quality."  Hearing aids are not high-fidelity instruments; they supply amplification for the pitches that you’re missing. Charge&Go did a good job of that, and with wind noise and understanding speech in noisy situations. They were also great at suppressing feedback.

Regarding phone compatibility and connectivity, don't trust the Google Store apps write-up for compatibility. The description there says compatible with Android™ 4.4 and higher. Signia says 6.0 and 7.0 are likely better yet. If phone compatibility is important to you, do some research ahead of time. If you want to be able to stream directly from your smartphone, get an iPhone®. If you have or plan on getting an older model, I'd double-check with Signia to see if it will work. Their web page says anything from 4S and later, but with rumors of ReSound no longer supporting iPhone SE, I'd double-check.

Android is more complicated. Streaming will require the StreamLine Mic hearing aid accessory. It worked fine with my Samsung Galaxy Grand Prime running on Android 5.0, but the phone is not compatible with their myControl app, even though Google Play suggests anything with Android 4.4 and higher will work. My phone is compatible with their touchControl app. Signia has a list of Android phones that will work (basically Samsung Galaxy 6 and higher and Google Pixel) but if I were buying and considered this important, I'd call Signia to be sure.

I'm not just picking on Signia—all manufacturers seem to have challenges with phone compatibility. But again, if you want to get the most out of these aids, get an iPhone. Although phone connectivity is currently a big topic of discussion with hearing aids, I've personally found that my phone is not important enough to let it affect my hearing aid buying decisions. I'll add that Signia tech support was readily accessible by phone and was quite helpful.

Two primary apps are compatible with the Signia Nx line and one secondary one.

The secondary app is touchControl, which works as a more basic remote control (compared to myControl). touchControl uses high-pitch sounds to send control signals to hearing aids. The interface is really straightforward; you simply choose which program you want to adjust and use the sliders to change the volume and pitch. Again, I'd encourage clarifying whether myControl and myHearing will work with your phone. They should certainly work with more recent iPhones and Samsung Galaxy phones.

Some screenshots from the myControl app: 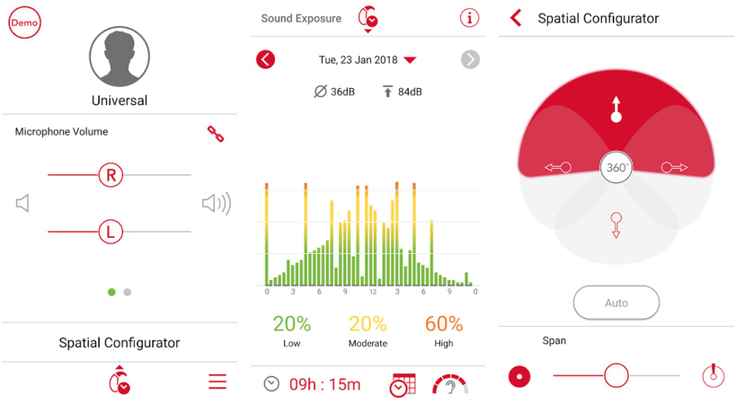 Signia now has click sleeves as an option for their click domes. (The "click" refers to the method of attachment—they secure with a definite click. As far as I know, they will only work with Sivantos products (Siemens, Signia, Rexton, etc.). They are available in vented and non-vented versions. Signia claims more consistent amplification. I tried the vented version (I've been using open domes) and I like them. I don't suffer any occlusion (my ears don’t feel blocked) and find it easier to get consistent placement in my ear. I find getting proper orientation with domes sometimes challenging, but these guide themselves in.

The StreamLine TV (TV Streamer) accessory is very nice. Again, it "just works." Pair the aids once and you’re done. Turn the TV on and select a source (on-the-air programming or Netflix for me) and the aids connect. The only slightly odd thing is that before a programming source is selected, there is no indication from the streamer that there's a connection.  Also odd is that the streaming program is set at a noticeably higher volume, so you will likely need to turn it down considerably from the default setting.

StreamLine Mic is a multipurpose clip-on device. It is much less noticeable than the old easyTek that hung around your neck. The Mic is about the size of a USB drive and you can clip it on a pocket. It can be used as a remote microphone to stream phone calls from Android phones and as a limited remote. I did not use it a lot but it seemed solid and easy to use.

All in all, Signia Pure Charge&Go served me well. The rechargeable feature worked very nicely and TV streaming was a big plus. I would have been happy to continue wearing the Charge&Gos, but Hearing Tracker required me to return the devices at the end of the review period to reduce any potential bias.